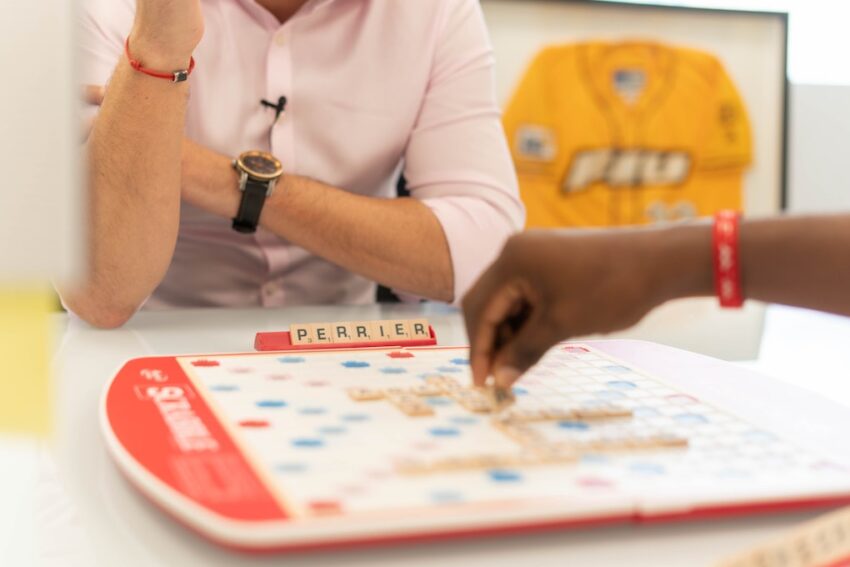 Right now we’re all spending a lot more time at home and instead of nights our or meals in our favourite restaurants we’re stuck indoors. One way to spend an evening is to have a family games night. Here are some great games that you can play as a family:

One of the most popular board games but also maybe one that causes the most arguments between families. Monopoly can be a game to spend a few hours playing and there can be many twists and turns in who is winning right up until the end.

Rummikub is a numbers game, where you have to make up runs or groups of numbers. The aim is to get rid of all of your tiles before the other players but if you can’t make a move, you have to pick up a tile.

Games of Rummikub can be quite quick, depending on how many players there are and there is also a children’s version.

Charades is a real family game because it can be played with both adults and children, maybe starting from around age 4 depending on the subjects you use. It can be great fun to act out different things without being able to talk. There is a specific children’s version of this game too if needed.

Another great classic game with both adult and child versions. Not only is this a good game to challenge you and make you think but it’s also one that can be educational for children. Scrabble is a fantastic way for young children to recognise letters and to spell out any words they might already know, as well as maybe learning some new ones.

If you’re looking for something a bit different than a traditional board game then Jenga might be the game for you. Players take it in turns to remove individual blocks from a tower, then placing them back on the top. The aim of the game is to make sure you’re not the player who makes the tower topple!

What’s your favourite game to play as a family?

2 thoughts on “5 great games to play as a family”