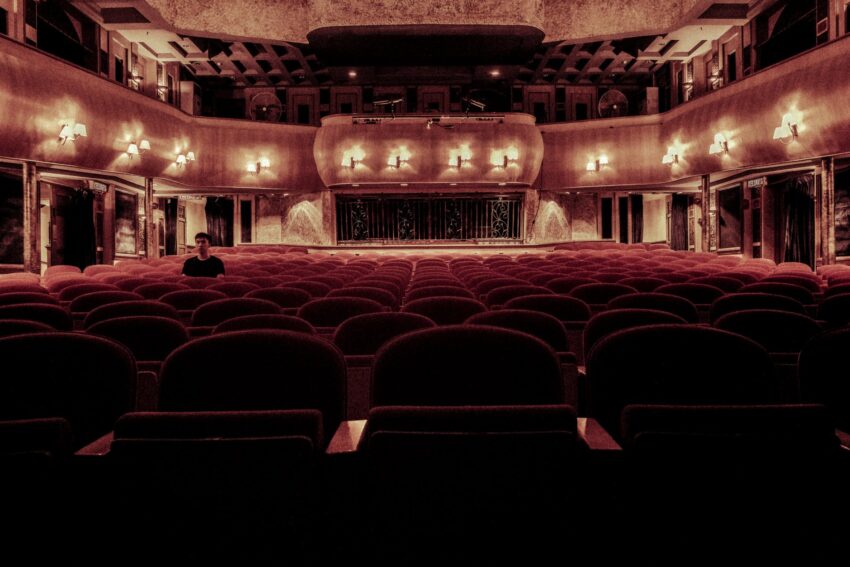 As soon as children are old enough, there can be some great shows to discover in London’s West End. Although some shows are definitely not aimed at families, there are quite a lot that are definitely perfect for both you and the children. If you’re thinking about taking in a show on your next visit to the capital then here are some ideas of some shows you might want to get tickets for.

Disney’s Frozen has been such a popular film since it was released in 2013 and something families watch over and over again, us included. It was turned into a musical and hit the West End in 2021. Children and adults alike will fall in love with the stage version of Frozen. However, children under 4 are not permitted in the theatre so you might have to wait until they’re a bit older to enjoy it all together.

The Lion King has been running now since 2017 from it’s start on Broadway. Families will be able to enjoy a much loved story on the stage, with characters either being in costume or as big puppets. The musical is filled with songs you’ll know and love and there’s no doubt your feet will be tapping away throughout and being amazed from start to finish.

Matilda, a much loved children’s film and one that’s watched over and over again in this house. It follows the story of Matilda, a child who isn’t really wanted and how she comes to discover her powers of telekinesis. The stage show hit the West End in 2021 so it’s been around for a whole decade now and the music and lyrics were written by Tim Minchin. Obviously, there are no songs in the hit film so it’s nice to have a real surprise element to discover on the stage.

Marry Poppins, such a famous family film that was released in 1964, was turned into a musical and first shown in 2004. Nearly 20 years later it’s still running and still as popular as ever.

The stage version of Mary Poppins features songs you’ll already know and love such as Feed the Birds, Supercalifragilisticexpialidocious and Step in Time as well as brand new songs to get to love.

Based on the film starring Jack Black, School of Rock hit the West End in 2016 and ran until 2020. The show follows fake substitute teacher Dewey Finn as he attempts to make his class compete in Battle of the Bands. Unfortunately, the show has now closed but is doing a UK tour so you can still see it.

Possibly more suited to slightly older children (7+), Wicked tells the story of how Glinda The Good and Elpheba, the Wicked Witch of the West first met. These characters are very well know from The Wizard of Oz so if you’re child is already a fan then this might be the musical for them. The songs are great and the big hit, Defying Gravity is bound to give you goosebumps.