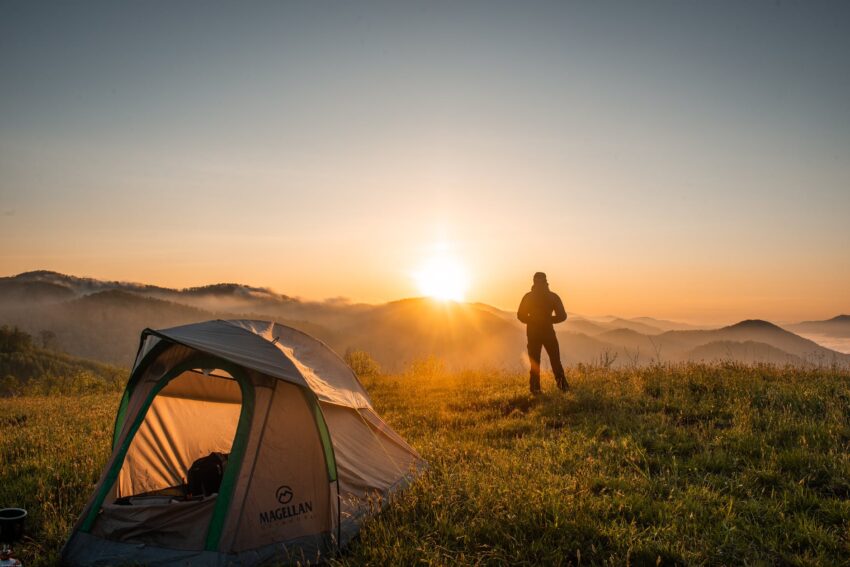 We think that there’s much to love about getting older. But let’s be honest, if you ask the average person, they’ll typically tell you that their life was better when they were younger. On the face of it, that doesn’t make all that much sense — after all, you have more knowledge, and probably money, than you did when you were younger. The one thing that you won’t automatically have is a keen sense of adventure. That comes as standard when youth is on your side. When you’re older? Not so much. However, that doesn’t mean that you can’t have an adventurous life. It just means that you need to work a little harder to make it a reality.

In this blog, we’ll look at some useful tips and tricks that’ll help to give yourself a more adventurous lifestyle.

First of all — you need to have the will when it comes to adventure. You can effortlessly find yourself living a life full of adventure when you’re younger. When you’re more settled, you’ll need to make it happen. This doesn’t have to be overly hard work, however. The first step can be to simply research some nearby places that might be suitable for adventuring. There might be a beautifully wild place within an hour’s drive that you’d never heard of until you did your research.

You’ll be much more inclined to head into the outdoors if you have the right supplies on your side. Investing in camping materials can be a game-changer for your lifestyle since it’ll allow you to go on a real adventure. While it’s fun to spend a day in the outdoors, true adventure begins when you’re spending multiple days in the outdoors. And if you have a tent, camping cooking supplies, and other essentials for sleeping outdoors, that’s just what you’ll be able to do. Not keen on spending the night in a tent? Then maybe something a little more fancy — but still affordable — will be necessary. Take a look at a camper van hire, and you’ll essentially have a home on wheels. There’s nothing quite like spending a few days driving a camper van, knowing that you can go wherever you please and still have a bed for the night.

If there’s one thing that’ll compromise your enjoyment of the great outdoors, it’s being cold and/or wet. It’s enough to make anyone turn around and go back home. If you’re going to build adventure into your life, then it’s worthwhile investing in some outdoor clothing. After all, there’s no such thing as bad weather, only inappropriate clothing!

Space in the Diary

Finally, remember that it’s easy to talk, but at some point, you need to actually do it. Rather than thinking and thinking about going on an adventure, it’s best to just put a fun day out in your diary and then just go. It doesn’t matter if it’s a small excursion or a big adventure — at least you’ll be doing it!