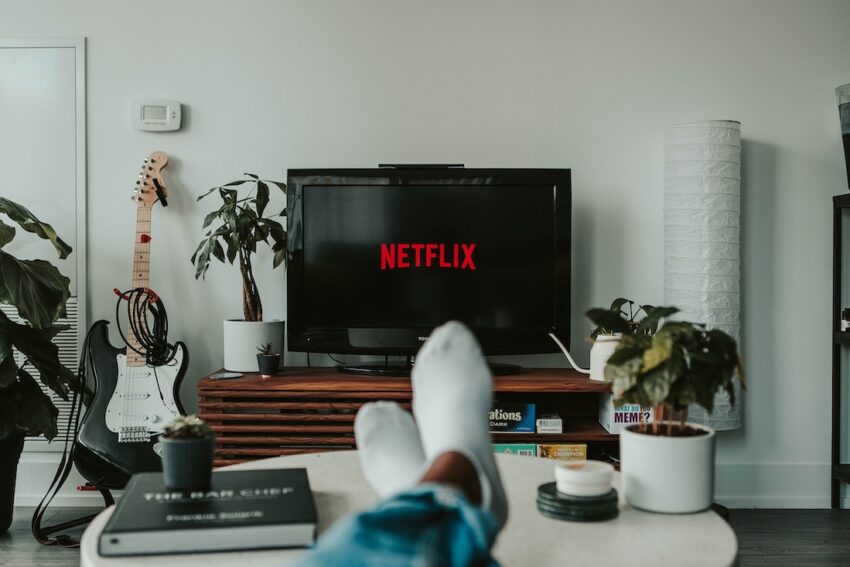 Spending more time at home generally means that a lot of us have a lot more free time. If you like to spend this time watching great TV shows then her are some bingeworthy shows on Netflix.

Starting off with something quite light and easy to watch with Virgin River, which is based on a series of books of the same name. This series follows Mel as she moves to a small town in California to be a midwife and nurse practitioner after she’s had some changes in her life. There are two series so far and the third has been confirmed.

The first series of The Bold Type was aired in 2017 so a few years ago now but the fourth series is now on Netflix. The Bold Type follows three friends living in New York City, who all work for a fictional women’s magazine. Sometimes you need something entertaining and easy to watch and this is perfect for that.

Behind Her Eyes is one of the big psychological thrillers of 2021 and has been spoken about all over social media recently. This one is based on a book of the same name and follows single mother Louise as she embarks on an affair with her new boss but also befriends his wife Adele. There are only 6 episodes so it’s a quick watch but it’s very addictive.

Bridgerton is one of the most watched TV shows on Netflix and has been massively spoken about on social media since it first aired on Christmas Day 2020. Bridgerton is based on a series of eight books by Julia Quinn and the first series follows Daphne Bridgerton as she makes her entrance into society and looks for a husband. The first five episodes are pretty safe but from episode 6 onwards it does get pretty racy.

The first series of You was released on Netflix in September 2018 and the second was released in it’s entirety on Boxing Day 2019. You is based on a series of books by Caroline Kepnes with a third series due to be released this year. This show follows Joe Goldberg, a bookstore manager in New York who becomes infatuated with a girl called Guinevere Beck, who he can’t seem to leave alone.

The Fall is a series that first aired between 2013 and 2016 but seemed to make a huge comeback on Netflix over the last year. The Fall stars starring Gillian Anderson as Detective Superintendent Stella Gibson who is on the hunt to find a serial killer called Paul Spector, played by Jamie Dornan. There are plenty of twists and turns in this one with a really unexpected ending!

What would you recommend to watch on Netflix?

Vacations are hard to take sometimes, and accommodations make it challendging. When you buy timeshare or work with a timeshare broker you'll find the many advantages to this type of vacationing for the whole family.