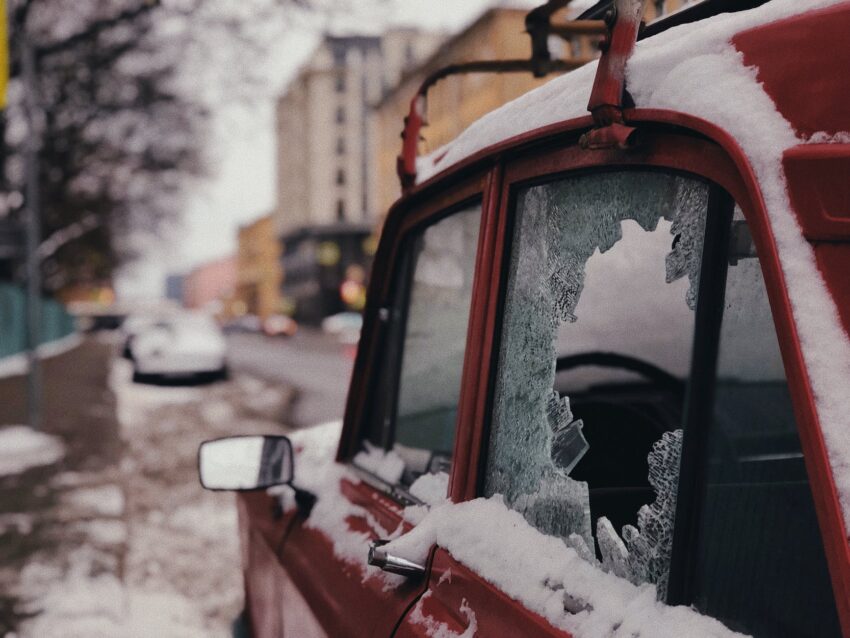 Each season has its own things it likes to throw at us. Yet some of the most common winter disasters are more impactful because of the general lower temperatures and hazards.

Flooding can occur at any time of year, Yet a winter flood is more dangerous because of the freezing temperatures of the water and the air. Fortunately, you can call for emergency water damage repair and help to remove excess water. Further treatments may also be needed to remove any hazards, such as mould growth in hard-to-reach areas. There’s not much you can do about flooding. But it’s good to have a list of services in your area in case the worst happens.

The Weight of Snow

Most people look forward to snow in the winter. It can transform your home into a winter wonderland. However, snow is also dangerous. Not least if you have a failing roof. You see, snow is rather heavy. And if your roof isn’t in the best condition, there is a chance you will at least have leaks. In the worst case, your roof can cave in. So, it is recommended that you have a professional roofer inspect it during the summer to spot any issues before it’s too late.

Cold winter mornings are miserable for most people. Your home can be pretty cold, and you might be stumbling around in the dark, trying not to wake up others. You can somewhat protect your home this winter. Yet your car can also fail. And the windows might be covered in ice. But, don’t be tempted to pour hot water to melt it. This will break the glass. Use rubbing alcohol or car de-icer. And keep the key in the ignition if you have trouble starting a frozen engine.

We’ve all done it. You have probably overstated your skills at some point, thinking you can easily walk from your front door, down your driveway, and into your car. Alas, you slip on some ice, tumbling, made worse by the slight incline in your driveway. You hastily get up, hoping nobody saw. And you never want it to happen again. So, pay attention to driveway safety in winter. Use salt and grit to melt any ice. And don’t pour hot water since it will only freeze again.

Finally, one of the worst things that can happen over winter is frozen pipes and plumbing. Having any pipes clogged in your home can cause serious issues. These include backed-up sewage. But also broken down heating systems. Which is obviously a disaster when it’s freezing. Booking an inspection can help identify problems early. But you can also prevent frozen pipes by using pipe insulation, keeping your water warm, and trickling your tap water.

There are many winter disasters that can happen at home and ruin your holidays. Some of the ones to watch out for include flooding and water damage, frozen vehicles, and frozen pipes.