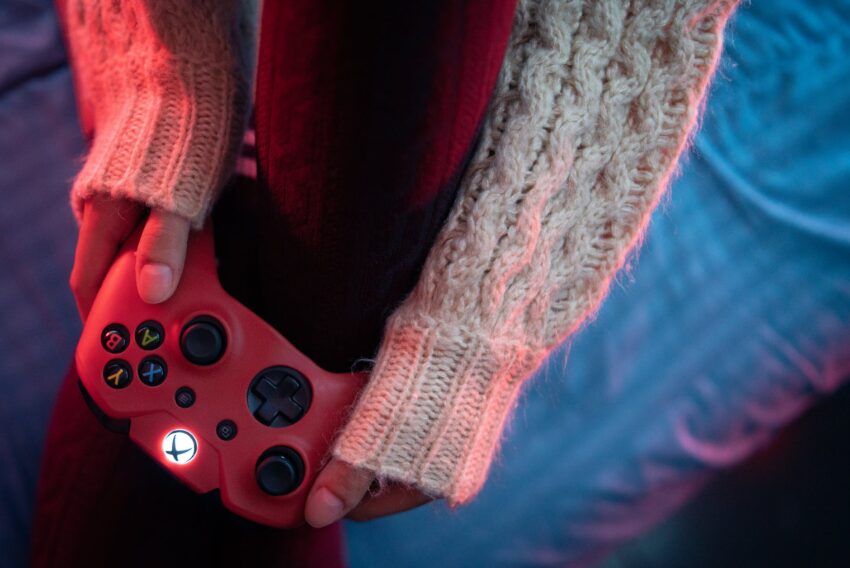 For many years, video games faced a lot of negative attention from the press. So much so that it created an entire generation of children (now adults) that would stay away from the games because they were said to cause a number of behavioral and even physical issues. However, as time went on, more and more people started to accept video games as a fun and harmless activity. In fact, there were even studies that showed that video games could have mental benefits in addition to some physical ones such as increased dexterity.

As such, it’s very easy to answer the title of this blog. Yes, video games are a safe hobby for children. But it’s not as simple as just telling you that you can let your kids play video games as much as they want. Like everything in life, moderation is important and it’s vital that you approach video games with an open yet educated mind. So here’s some advice for any parent that is thinking of using video games as a safe hobby for their children to enjoy.

Allow your children to embrace their gaming hobby in different ways

Gaming is a great hobby on its own, but it’s a great idea to let your child express themselves and embrace their interests on a larger scale. For instance, you could get merchandise from their favorite video game as a gift, or you can even consider getting gaming beds so that your child has their own place to enjoy video games in the comfort of their room. Complete it with posters, action figures, and other video game-related items to create something that your child will love.

The key here is to make it more acceptable for your child to embrace the things they love instead of treating them like a taboo. It’s fine if your child loves video games so much that they want a shirt of their favorite game or if they want a book that talks about their favorite characters. Being so passionate about something shows that they’re exercising their curiosity and it can be a sign that they’re being more open to new things.

There is absolutely no denying that there are some potential issues with video games that you need to accept and deal with. For example, allowing your child to play violent video games isn’t immediately going to turn them violent as well. This has been a myth for many years, and it’s important to realise that while children can be easily influenced, it doesn’t mean that they’re stupid.

But with that said, video games will help your child create a more unique worldview, especially if the game covers realistic topics such as depicting other countries or talking about themes like love and heroism. Much like reading comics, watching films or even listening to music, the content that our children consume will ultimately affect how they see the world. As such, it’s important to give your child a variety of video games that can help stimulate their mind but also give them a more open worldview. This does take a bit of research, but it’s well worth the time.

It’s important to mix video games with other hobbies

It’s very easy for children to get absorbed into a single hobby, especially if it offers many unique experiences like gaming does. This makes it important for you to convince them to try different hobbies. For example, getting kids interested in gardening or even something creative such as art can really help them develop a more varied and interesting view of the world while mixing it with the fantasy they see in their video games.

Video games are a great hobby on their own, but don’t underestimate the educational power and growth that children can get from trying out lots of different things. The more curious they are, the better! There are even some games that focus entirely on educational content, making them fantastic for expanding your child’s knowledge and also helping them train basic skills such as mathematics. There’s a surprising list of benefits that come with playing video games and they work even better on children who can pick new skills and knowledge up very quickly.

So in short; yes, video games are a safe hobby for children. Just make sure you temper your own expectations on what it can offer and also maintain some level of common sense with how much they can play!

Vacations are hard to take sometimes, and accommodations make it challendging. When you buy timeshare or work with a timeshare broker you'll find the many advantages to this type of vacationing for the whole family.