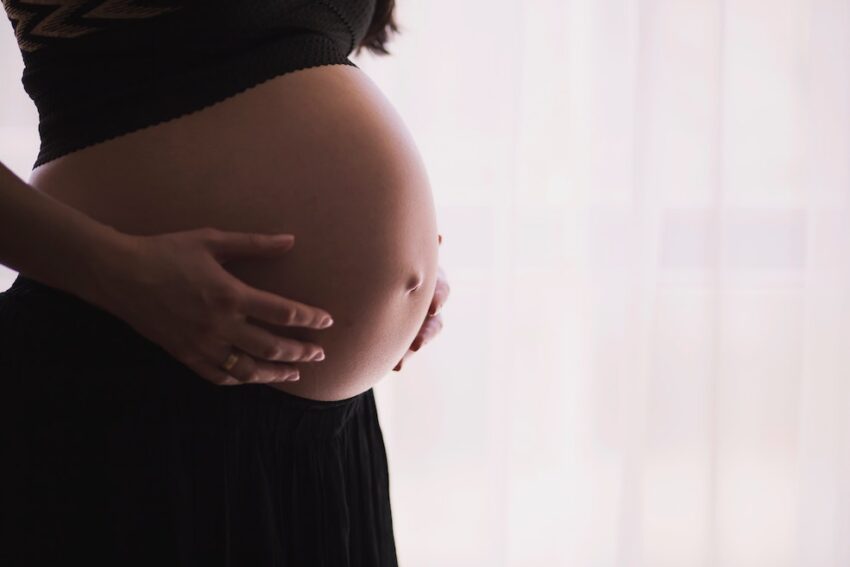 Pregnancy can be an absolutely magical time but if you haven’t experienced it before then it can also be quite a worrying time. There is so much that no-one tells you and these are just some of them:

Someone should really have named this one better. Morning sickness, although a telling sign of pregnancy, doesn’t just happen in the morning. This kind of sickness can creep up on you and happen at any time of the day, even in the middle of the night.

When you find out you’re pregnant you might immediately think to the sleepless nights you’ll have once the baby is born. No one really tells you how hard it can be to sleep during your pregnancy though. From restless leg syndrome, being laid on the wrong side, hunger… you name it, it can affect your sleep.

Heartburn was by far one of the worst things about my own pregnancy. This can be caused by hormone changes as well as where the baby is laid inside you. It’s important to look after your diet and lifestyle during pregnancy and be sure to stock up on Gaviscon.

4. People will touch your bump

To a lot of people, being pregnant is a really personal experience. You have another life growing inside of you and that shows with your bump. For some bizarre reason, completely strangers think it’s okay to touch a pregnant woman’s stomach without asking.

5. It’s not always that enjoyable

If you’re big on reading pregnancy books they might tell you how wonderful pregnancy is and how you will glow. The truth is, pregnancy can be fantastic and a lot of people say it’s some of the best months of their lives. What they don’t tell you is that some people really suffer with a lot of different things during pregnancy and it can really make it not very enjoyable.

A change in hormones and emotions can be one of the ways that people realise that they might be pregnant. Emotions running high is something that can happen throughout not only the whole pregnancy, but after the birth of your baby too.

7. The reality of birth

Don’t get me wrong, so many women have absolutely normal births that go exactly to plan. Then of course there are all the other things that could happen. Labour could take days instead of hours, you could need to be induced or maybe you are going to need a cesarian for a number of reasons. While having a birth plan is a good idea, you should also prepare yourself for other outcomes.